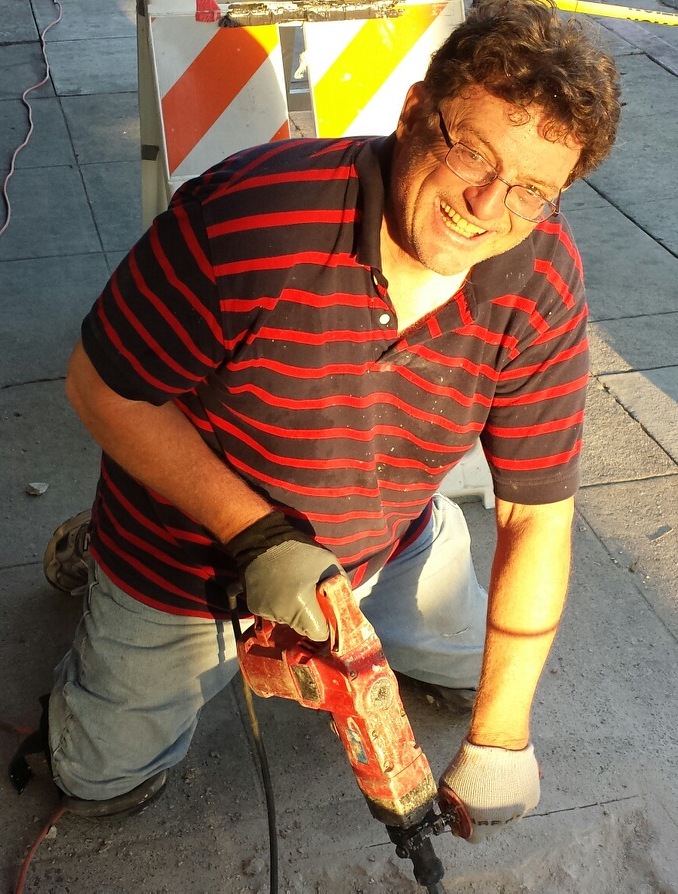 A Teacher’s Passion Comes from The Heart

THE INSPIRATION BEHIND THE

The Walk of Hearts® award was founded on the success of civic leader, Joe Andrews, an active business member and President Emeritus of the Canoga Park/West Hills Chamber of Commerce.

​Inspired by the hard work and dedication of his mother, who worked at one of the schools he attended, and the positive influence that certain teachers had during his formative years, Joe created the Walk of Hearts® as a way of bringing necessary recognition to those individuals who have the incredible ability to inspire, motivate and change a life, forever, in and out of the classroom.

​The concept of the Walk of Hearts® was presented to the Canoga Park/West Hills Chamber of Commerce in 2003, after Joe read an article in the Daily News about the progressive work the City of Los Angeles Community Redevelopment Agency was doing in Canoga Park. The inaugural ceremony was held in 2004 where the first 10 teachers were honored.

​The Walk of Hearts® not only brings recognition to dedicated teachers, past and present, it also places the spotlight on the Canoga Park community, a 2005 All America City awardee. 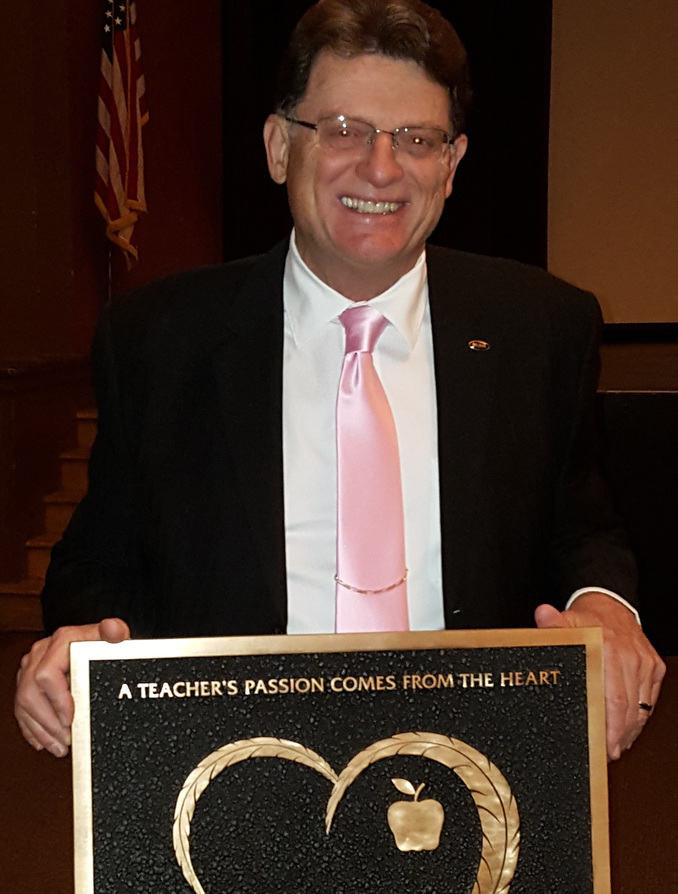 Stay up to date on current and upcoming Walk of Hearts® events.

The Walk of Hearts® Foundation is a non-profit organization under section 501(c) (3) of the Internal Revenue Service. We are especially grateful to founding sponsors Canoga Park Neighborhood Council, Galpin Motors, and The Gelb Group – A Family of Companies, for their long term support.

If you are interested in bringing the Walk of Hearts® to your community, Contact us for additional information. 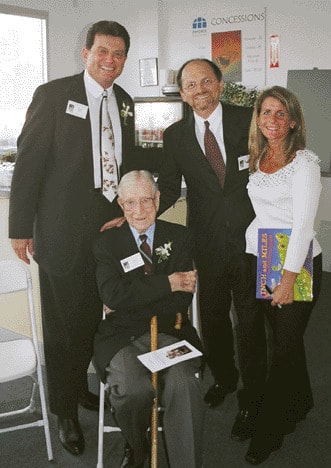 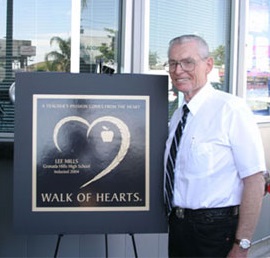 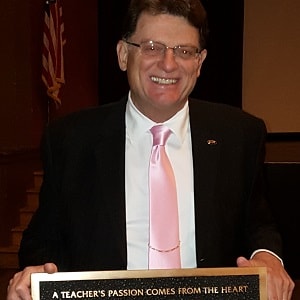 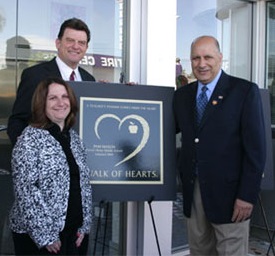 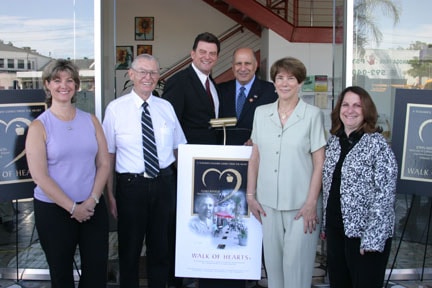